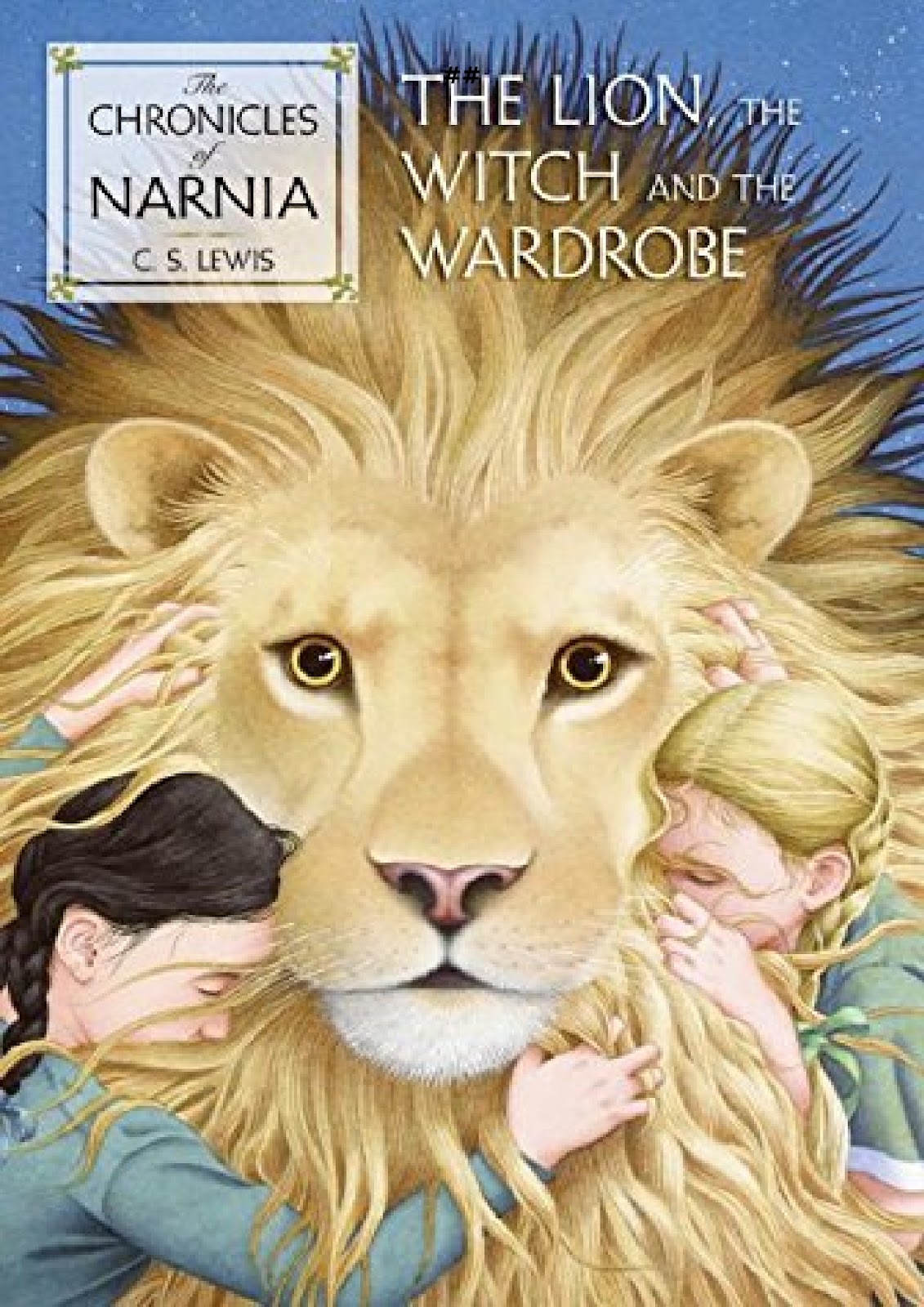 The Chronicles of Narnia: The Lion, the Witch and the Wardrobe by C.S. Lewis

I recommend this book for the age group 8 years old or higher. This book is packed with beautiful vocab about this magical fantasy story! Four children moving into a new home from London, England, a country at war at the time, have a fantasy adventure in a wardrobe with an evil witch, a lion, and a magical fawn! Your adventure starts when you walk into the wardrobe with a curious little girl, full of amazing wonder, getting herself into much more than the wardrobe she walked into.

This book is for ages 9 or higher. This book gives mind boggling mysteries and has many fascinating animal facts.Two young 12-year-old detectives named Summer and Teddy ride a crazy rollercoaster saving Funjungle, the zoo, from extinction. From the small koala marsupial to a giant carnivore T-rex, they solve it all. Funjungle will never be endangered when they’re on the job… or will it? Find out today, and start your rollercoaster adventure at Funjungle with your soon-to-be new pals, Summer and Teddy!

One Piece Series by Eiichiro Oda 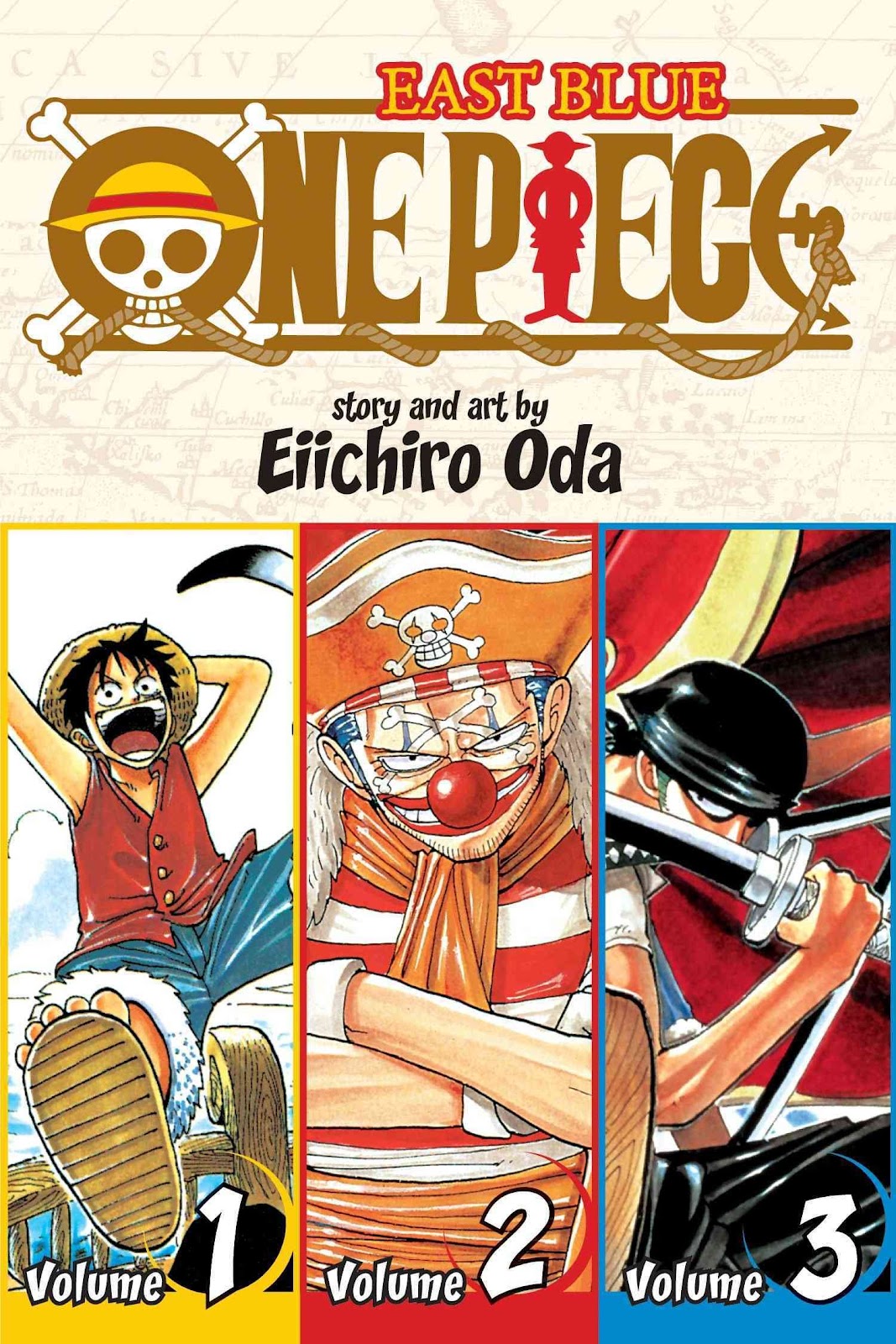 I recommend One Piece for ages 12 years and older. It is a comic book/graphic novel, and it has the most action-packed pirate scenes! Luffy, a tough young one at the age of 6, decides he wants to be a pirate! He walks up to the town pirates, the Red Hair Shanks group, and says “I’m joining you pirate crew.” But they don’t take him seriously, and they just laugh. So Luffy will try to prove himself tough and brave by eating the DEATH FRUIT. Now you may think “Oh know he is going to die,” but I’m not going to spoil this pirate secret. Join the crew of Luffy’s pirates and sail his pirate ship with him on over 190 books and uncover enemies and friends to find more and more secrets!

THINGS NOT SEEN by Andrew Clements

This book is for the age group of 10 years and up and has an amazing meld of realistic fantasy. Bobby and Alicia are two teenage friends, except one is invisible and one is blind. Alicia cant see and Bobby can’t be seen— they are a perfect match! You may be asking “What do you mean Bobby can’t be seen?” Well, it’s nothing like you think! This is where it turns into fantasy. Bobby is using an electrical heating blanket one special night, and when Bobby wakes up the next morning, something magical happens. And it isn’t only Bobby that this happens to! 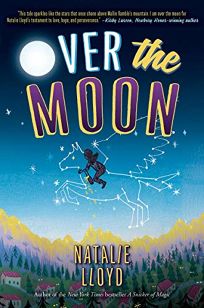 Over the Moon by Natalie Lloyd

This book is a perfect book for 8-9 years and up. It isn’t horror, but it isn’t magical. There is a nice mix of fantasy/scary-ish, so it won’t scare you too much because of the fact it isn’t real! The characters have amazing persistence throughout the book. Mally, a fearless little girl, wants to help her family, so she decides to join a group with her friend that helps collect dust that heals miners working in the mine….. or does it really? She has to pretend she is a boy and after joining that group, she surely doesn’t know what she is just walking into. Did she just risk her life voluntarily?

From the Mixed-Up Files of Mrs. Basil E. Frankweiler by E.L. Konigsburg 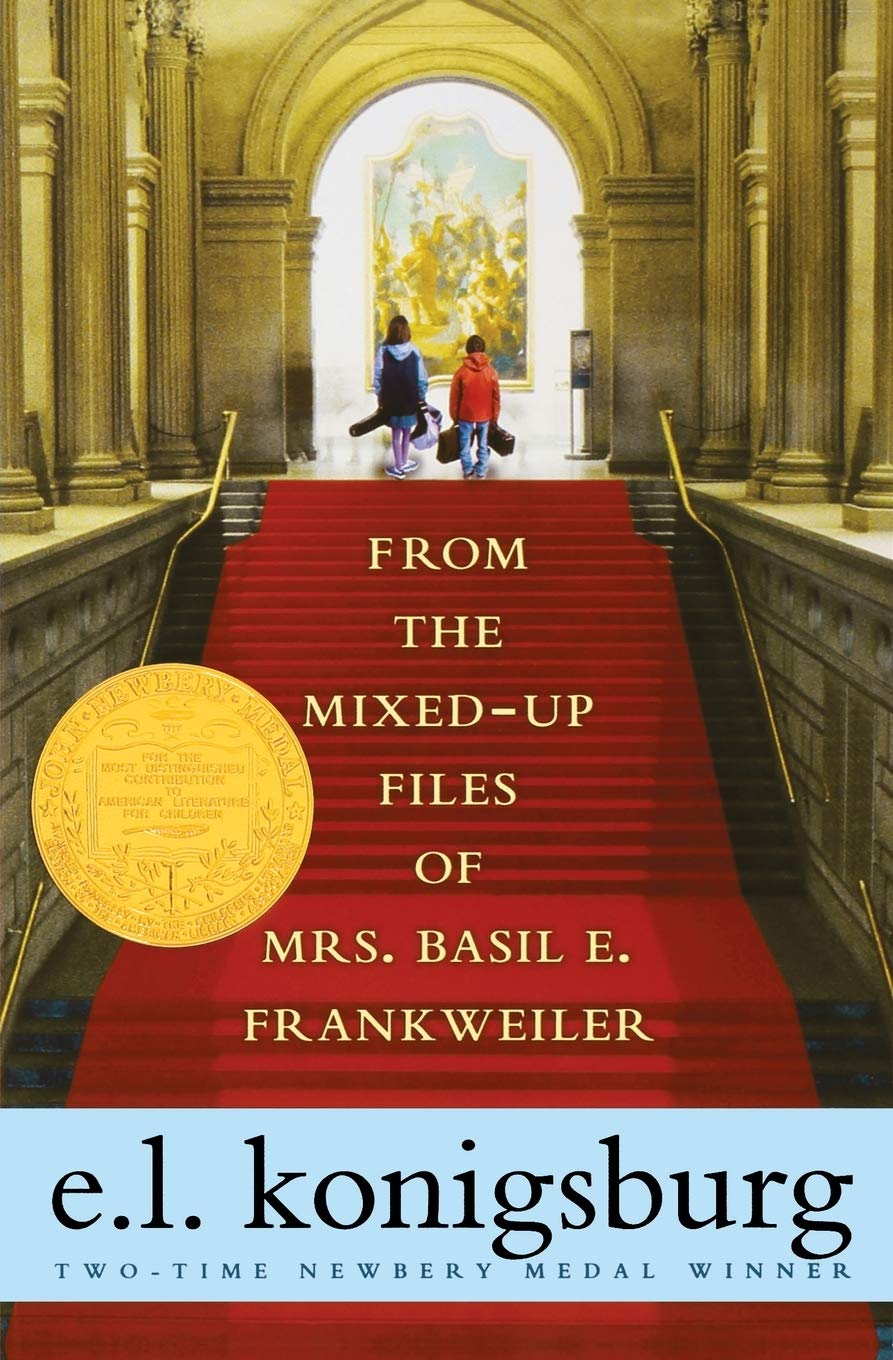 I recommend this book for ages 9-10 and up. It is a realistic fiction book with emotional passion. At first, we meet two children in a family who don’t get what they want. They get an allowance of cents each WEEK. Claudia, the older sister, plans to run away and live at the Natural History Museum with her wealthiest brother, Jamie who is a money freak and never wants to spend anything. They plan an escape that starts at school. I know you will like the amazing adventure of the two siblings, and you will love how this story ends! 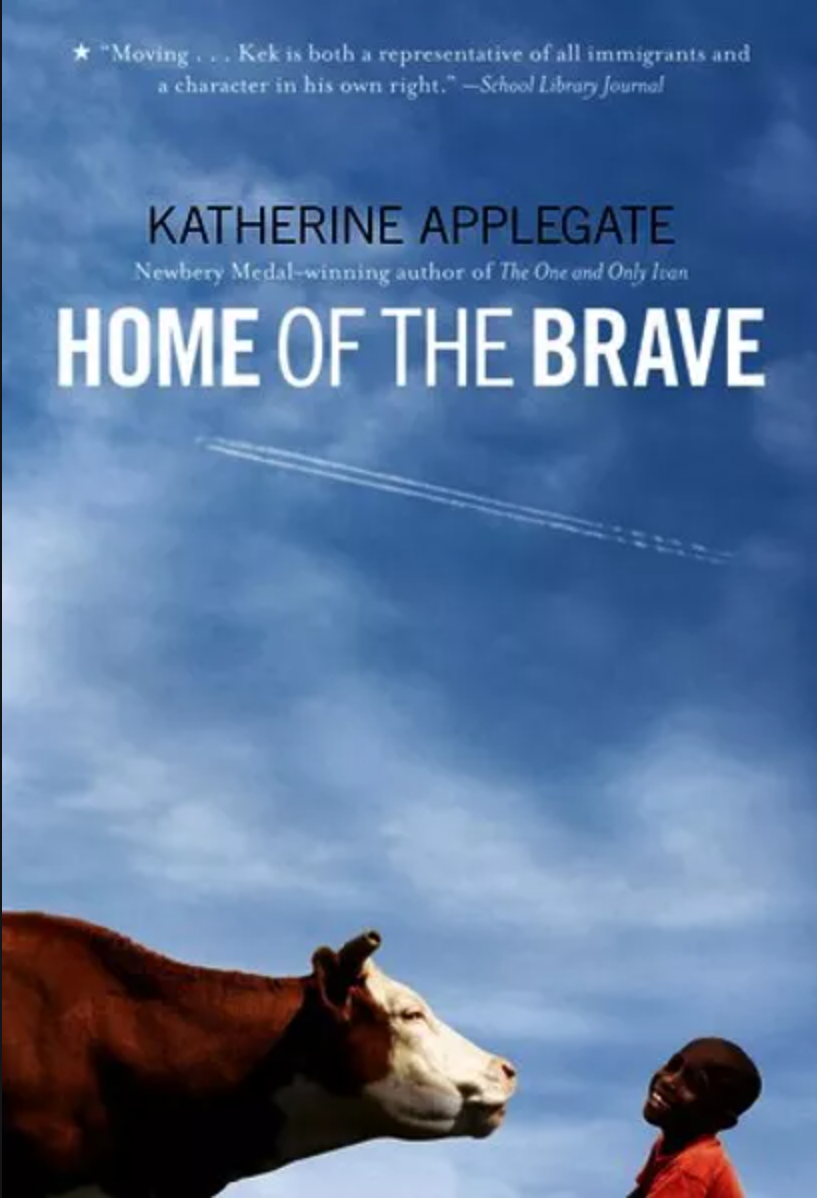 Home of the Brave by Katherine Applegate

Age 10 and up are perfect for this optimistic book. It is historical realistic fiction. In case you don’t know what that means, the backdrop is a historical fiction event, but it is surrounded by a realistic world. You can live in this character’s shoes and feel his pain and sorrow but also his happiness and hope! Kek, a little boy, used to live in Sudan until the war made it to his town, with rioters everywhere. He had to watch his dad and his older brother die and had to leave his mom behind to save himself. Kek leaves his mom and is still searching for her with Dave, the refugee counselor, and his team of searchers. Kek has to move to America, an entire new home and yet still has hope!

A Tale of Two Cities by River, Age 10