Republicans, Democrats: Can They Agree? by Theodore Garfinkle, 10 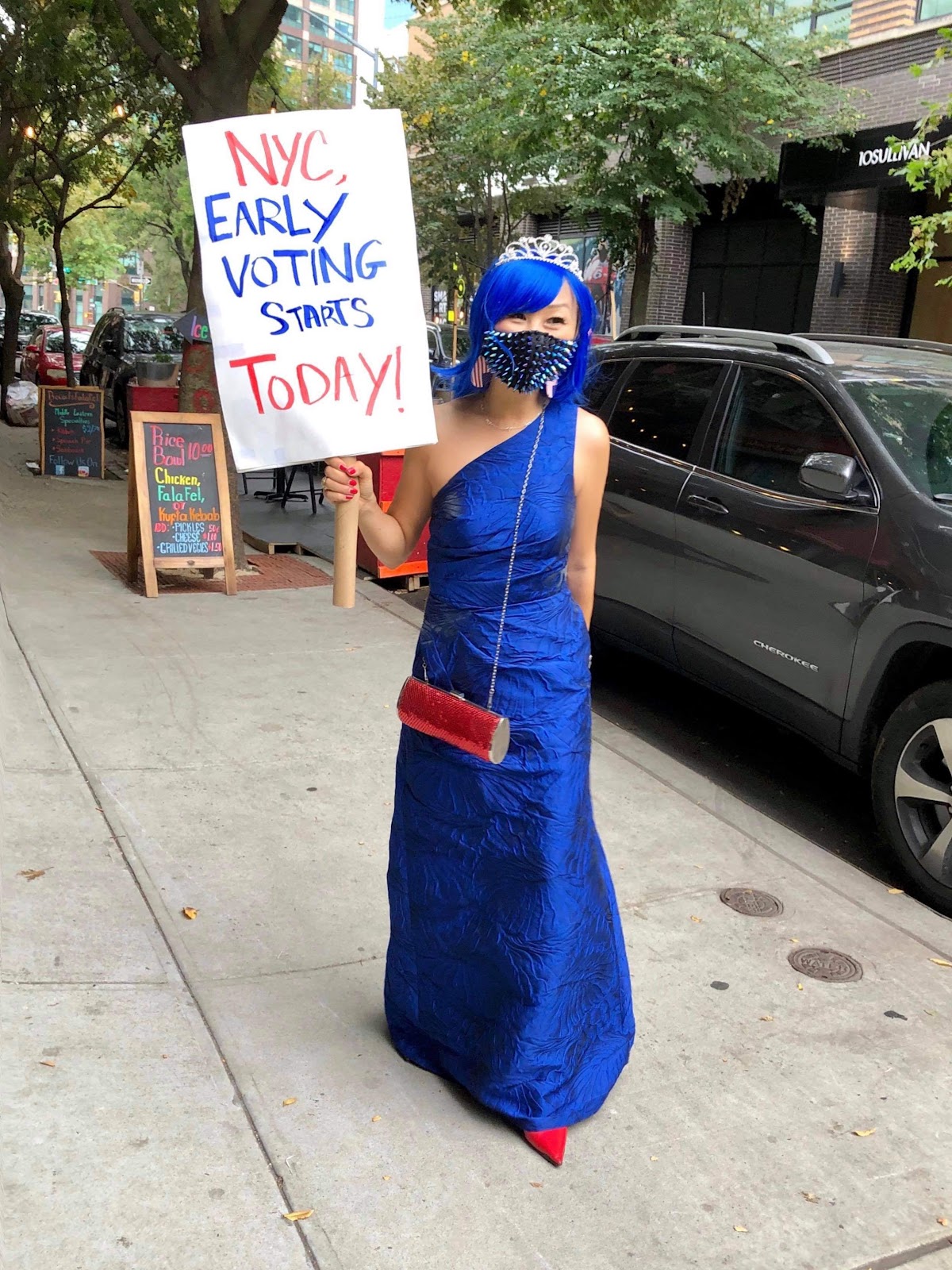 New York, NY— Over the past few months, I interviewed two people on one of the main topics President-Elect Joe Biden has been talking about: can the two parties, Republican and Democrat, get along? If you want to find out more on this fascinating topic, read on.

Sonni Mun, an NYC doctor, volunteered with Moms Demand Action to call 1 million people to encourage them to vote for President-elect, Joe Biden. In the past, it has been her opinion that the Republicans are not great, but they are an acceptable necessity. Mun has been a Democrat from the moment she was old enough to vote. She believes that she could actually like a Republican! In fact, up until 2016, her own husband was one, she told us with a total poker face on. Prior to this, when asked why she supported the Democrats, she said, “We can do a better job supporting communities who have been oppressed.”

I also interviewed Kelly Kirsch, a Chicago pediatric office manager who supports the Rebublican party. Mrs. Kirsch was asked the same questions as Mrs. Mun, however, she answered very differently.

Although she is a Rebuplican, it doesn’t mean that she doesn’t agree with the Democrats on anything. She said, despite what people may think, “You know, I’m not like an ultra-conservative Republican.” She specifically agrees with the Democrats on the topic of abortion and a woman’s right to choose.

She said that when she was younger, she was leaning a little more to the left than she is now. “The older I got, I tended to be more conservative,” she said.

By now, you may have noticed that Kirsch has always surprised us with her answers. It’s no different now. When asked, “If you had to choose from a bad president from your party, or a good president from the other party, who would you choose?” Kirsch then answered with a big surprise. She actually said she would choose a bad president from her party because, coming back to what she said before, “I just think the Democrats spend too much money.”

Over the course of this article, you may have noticed that the two people interviewed agreed on one thing. That they can get along with people from the other party. This supports, in the eyes of some of our fellow Americans, what President-elect Joe Biden has been saying: we can all get along.

My Evening With Chase Granoff by Zane S., 11